Robyn “Rihanna” Fenty is a billionaire businesswoman whose name is recognized worldwide. Yet, although she achieved global success, she stays true to her Barbadian roots. Having grown up in a tropical country with her mother and two brothers, she prioritizes her visits to her hometown every year.

Barbados is a small island in the Caribbean that’s also an independent British Commonwealth nation. Though small, the country is rich in history and culture. And if Rihanna is any indication, it’s also a destination full of friendly locals with big personalities.

The country’s tourism industry is a bustling one that has a significant impact on its economy. Rihanna is known to have contributed heavily to Barbados’ tourism industry, and her efforts certainly haven’t gone unnoticed. The country offers many things for tourists to see and do, from surfing to rum tasting, and even a potential Rihanna museum.

In 2018, Rihanna was appointed as an official Barbadian ambassador for her contributions to the community. And In 2021, during a presidential inauguration ceremony, she was named “national hero” of Barbados. The country’s prime minister, Mia Mottley, praised the superstar during her speech, encouraging her to “continue to shine like a diamond and bring honor to your nation by your works, by your actions and to do credit wherever you shall go.”

Rihanna is most definitely proud of her roots, and we can see why. Let’s take a look at five places in Barbados that hold significance to our favorite Fenty queen, Rihanna:

Rihanna had a childhood home in St. Michael

The Bajan superstar was born and raised in her sunny hometown of St. Michael. It’s one of the 11 parishes in Barbados and home to many historical sites. One of its most popular destinations is the home where Rihanna grew up. Located on the famous Rihanna Drive, it attracts plenty of tourists from all over the world.

Rihanna Drive was formerly known as Westbury New Road, but it was renamed in 2017 in honor of the musical icon. And even though Rihanna and her family no longer live on the street, you can still drive through the neighborhood to take pictures of the colorful house.

As a teenager, Rihanna attended Combermere school, one of the oldest schools in Barbados. But due to her rising stardom, her time spent at the school was brief. Even so, she made a lasting impression on the students, faculty, and staff while she was there.

As part of a dare from her friends, she entered the school’s beauty pageant. In an interview with the Daily Mail, Rihanna shares her experience as a pageant contestant. “I kind of laughed at these stupid pageants,” she tells interviewers. “But my friends at school dared me to do it, and my military training came in handy for learning to balance books on my head for the catwalk.”

Her training paid off because she eventually won “Miss Combermere” after belting out her rendition of Mariah Carey’s “Hero”. Music producer, Evan Rogers, noticed her musical talent while on vacation in Barbados at the time. And once the pair met and began working together, the rest would be history.

The Crop Over festival in Bridgetown

If you’re a fan of Rihanna, you probably know that she regularly attends the annual Crop Over festival in Bridgetown, Barbados. In the late 1700s, when Barbados was the largest producer of sugar, the festival marked the end of another successful harvest. And every year since then, locals and tourists visit the city to take part in the celebration.

There are many things to see and do at the festival, including sampling from food and drink vendors, listening to live music, perusing art exhibits, and joining festival competitions. And as part of its grand finale, guests don their boldest, eye-catching outfits in the Grand Kadooment parade. As a fashion icon, Rihanna has been known to dress up as she greets fans and joins in on the festivities.

Her luxury condo at One Sandy Lane

As a global icon, Rihanna spends a lot of time away from her home country. Still, she makes it a point to visit every year. During her visits, she stays at the exclusive One Sandy Lane estate, known for its tropical-themed architecture and fantastic views of the Caribbean sea. And in 2013, Rihanna called the destination her home when she purchased a $22 million condo there.

The waterfront boasts a number of unique features and amenities, including an infinity pool, hot tub, beach bar, enclosed garden, and fully-equipped gym. And if that’s not enough, guests and residents have access to 24-hour concierge and service staff.

Her favorite fast-food chain in Fontabelle

Chefette is a fast-food restaurant that serves a number of delicious menu items. The chain is popular among locals, but it has an even more famous fan. Rihanna is not shy about her love for the Barbadian eatery. She even shared a picture of her chicken nuggets meal with fans in an Instagram post captioned “A taste of Heauxm.”

You can find the chain at multiple locations across the country, but its original site is in Fontabelle.

Fri Jun 10 , 2022
Cruising has changed dramatically over the years. It used to be a popular method of travel for retirees. Then it became geared toward families, welcoming to both parents and kids. Now, the industry is morphing again to include adventures for young adults. You can also embark on a singles cruise. […] 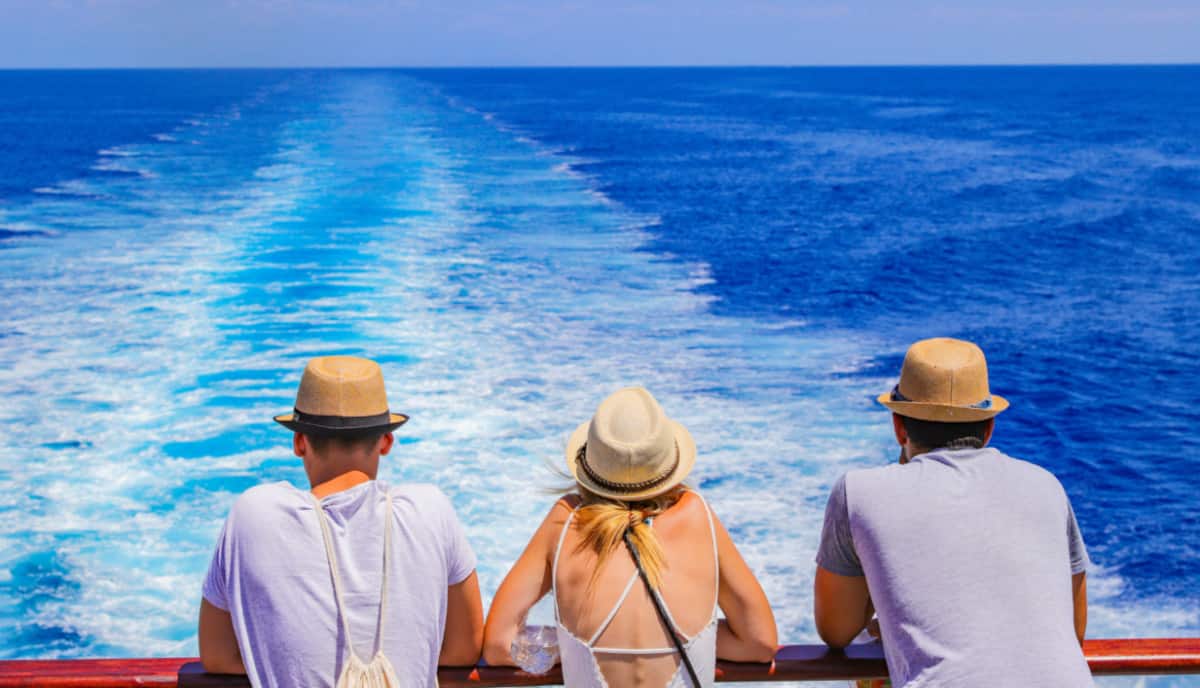