The best countries and travel tips for visiting Southeast Asia: what to eat, where to go, what to see, how to get around. From backpacking to luxury travel, here’s everything you need to know

Southeast Asia is a place for an itinerary: when it comes to ‘best countries’ or ‘most interesting places’, it all depends on what you’re looking for. Two weeks on the beach? Hitchhiking in the hills? Partying, self-indulgence, street food in Bangkok, river cruise in Phnom Penh? The list is endless. Here’s our guide to three of the top destinations in the region.

A taste for adventure

Food in Thailand is central to the culture, and by all standards, it’s absolutely packed with flavor — Shutterstock

Thailand is two extremes bound by a common thread. The cities are overwhelming, thrilling; a swarming mass of people, noises, smells and heat. The countryside is traditional, rural; plump hills, misty valleys, rice paddies and ancient villages. The one thing that runs through both ways of life is food.

Fresh, local, well-balanced and with a satisfying palette of flavors running from citrus to spice, herbal to sweet, Thai food is one of the most central parts of the culture. People do not just gather to have a meal, the meal is the reason people gather. It’s a small distinction, but an important one.

No matter where you go, food will be central. Bangkok’s street food (different from a traditional Thai sit-down meal) is nonetheless an attraction in itself. Markets such as Ratchada Train Market, Chatuchak Weekend Market, Srinakarin Train Market and the touristy Khao San Road offer woks full of curries, noodles, stir-fries and seafood, as well as grilled chicken, steamed vegetables, or mango sticky rice.

Temples and beaches — two things that Thailand does extremely well Once you’ve had your fill of food, it’s time to feed your soul. Thailand is a country of temples — over 40,000 of them in fact — and other things that look like temples, including the Sanctuary of Truth in Pattaya (the brainchild of an artist who spent two decades designing and building it out of teak), Chiang Rai’s White Temple (previously abandoned, now a sort of art gallery with colorful murals depicting strange but gentle representation of humanity… and Harry Potter), and the stunning Wat Mahathat, surrounded by national park in the ruined city of Ayutthaya.

Finally, you need to head to the sea. 2,815km of coastline means some of the world’s most stunning beaches, particularly in the south of the country, as well as on the 1,400 islands such as the famous Koh Samui in the Gulf of Thailand. Whether you’re looking for beach parties, water sports, cliff diving, or simply somewhere where no one will bother you for a while, head down to the clear, warm water and do your thing.

A place where hedonism and spirituality go surprisingly hand-in-hand Whatever pace of recreational activity you’re looking for, Bali is sure to give you an incredible experience — Shutterstock

The island of Bali is Indonesia’s most popular tourist destination, with people visiting all year round for its reputation as a party place. And while that’s certainly true, it also manages to be a place where you can get in touch with your spiritual side by visiting temples, learning about the local way of life, or attending a yoga retreat high up in the mountains.

The area comprising Kuta, Legian and Seminyak, to the southwest of Denpasar is many peoples’ first port of call if they’re looking for party action, with its 8km long beach backed by thronging streets of bars, restaurants, clubs and all the nightlife you could ever want. It’s not everyone’s cup of tea, but if you’re looking for wild nights followed by days of recovery on the beach, this is one of the top places to be.

For something a bit more on the local side, try Ubud, the cultural capital of the island. With scores of Hindu temples to explore, and the local economy underpinned by things like tea houses, art galleries, yoga studios and the like, it’s much more on the eat-pray-love end of the scale. Accommodation is generally pricier here than anywhere else, but it’s a great place to learn about the history and beliefs of the Balinese people: temple festivals and rituals happen almost every day, and traditional dances take place on the streets at night. No matter where you go around the coast of Bali, there are loads of opportunities to get involved in water sports like surfing (it’s one of the best locations in Indonesia), snorkeling, scuba diving, rafting and sailing. You might encounter dolphins or reef sharks, shoals of shimmering fish, manta rays, and the huge mola mola (or sunfish).

From down by the ocean, it’s up into the mountains or, even more exciting, trekking up to the threateningly smoky rims of volcanoes. Not for the faint of heart (figuratively or literally), you could alternatively choose to see the countryside by bicycle, taking a less stressful journey through rice paddies, and villages hidden in lush undergrowth. If even that sounds too much like hard work, Bali is home to some of the most luxurious and extravagant spa treatments anywhere in the world, including lava stone reflexology, a facial using sea quartz and diamond dust, and one spa offering bedtime stories whispered to you by a Buddhist nun. The phrase ‘cultural melting pot’ is such a cliché as to be rendered virtually meaningless, but when a country has multiracialism (the ability for an individual to identify not as a member of one or multiple racial groups, but as a third category of something like ‘mixed-ness’) as part of its constitution, you realize you might need to wheel out the old cliché trolley.

With four official languages (English, Malay, Mandarin and Tamil) and 21 July being celebrated as Racial Harmony Day, Singapore has taken this multinationalism and used it as a basis for trade and commerce; since its independence in 1965, Singapore’s free trade agreements and direct foreign investment have seen mighty glass and steel skyscrapers spring up, marking it out as one of Asia’s great centers of wealth.

The modern-day miracle metropolis, just a stone’s throw away from nature The ultimate aim, however, is to make Singapore a ‘City in a Garden’ as the project has it. This means making those skyscrapers sustainable, adding greenery wherever possible, and generally throwing vast amounts of money at making the city a leading light in the race for environmental equality. You don’t have to head far out of town before you’re on walking trails through the jungle, or rope walks across the treetops. You might meet some of the local wildlife —  monkeys, flying lemurs, hornbills, sea turtles, dolphins and the like — in one of the nature reserves, or by going on a night safari or river safari.

It’s an easy city to get around as well, due to the need for efficient public transport to cater to its 5.4 million inhabitants. The Singapore Mass Rapid Transit (MRT) is a shiny, modern system that can whizz you to pretty much anywhere around the city, from the Chinese temples to the temples of commercialism in the Marina Bay area. Shopping, street food and sightseeing are all within easy reach, so take time to investigate each area of the city. You can track the city’s evolving architecture, from the colorful shophouses of the Joo Chiat/Katong neighborhood, through the art deco stylings of Tiong Bahru, to the sleek, sci-fi biodomes of the Gardens by the Bay. That all of this exists at all is the true miracle of Singapore.

Top Travel Trends Of The Year 2022

Sun May 22 , 2022
2022 is a new start for many people globally, which is quite evident from the rise in the tourism and travel industry. People are going on more trips, and traveling has once again become one of the best pastimes and leisure of the common mass. Let us take a look […] 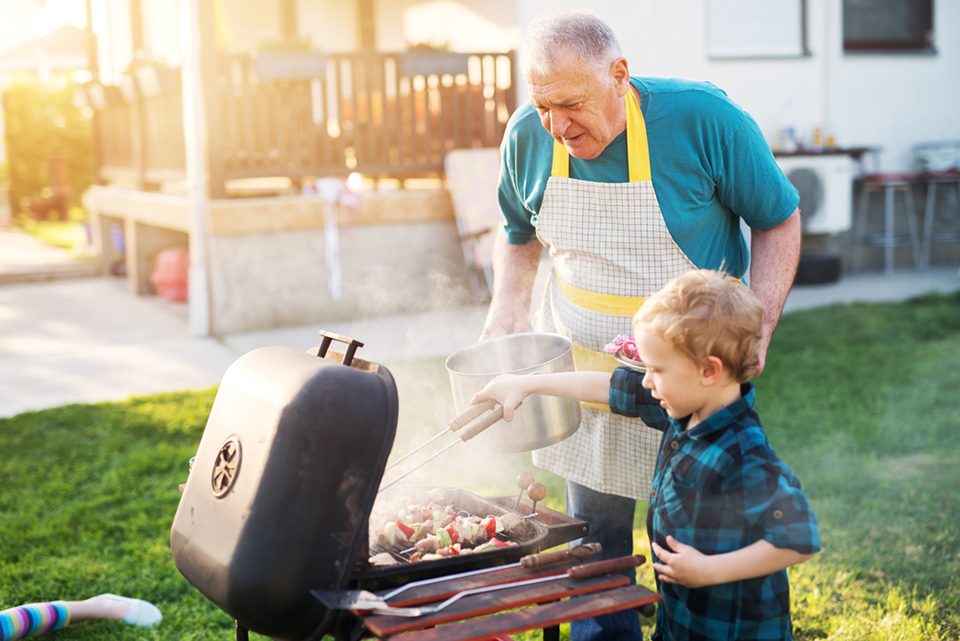