Travel advisors’ clients in the United States are carrying on with their travel plans towards Europe, despite the ongoing war in Ukraine, the eastern part of the region, travel agencies reveal.

Despite the results from the MMGY Global survey of US, which claim that 62 per cent of respondents said concerns about war expanding to other countries are affecting their travelling plans, and other 47 per cent noted they were waiting to see how the situation in Ukraine evolves, for them to carry on with their plans, travel agencies reveal that the interest for travelling to European remains relatively high in this point of how the pandemic has developed, SchengenVisaInfo.com reports.

Although previous research from MMGY Travel Intelligence revealed that 62 per cent of Americans listed the war in Ukraine as the main factor for potentially postponing their EU travel plans, the overall interest to the 27-nation-bloc hasn’t changed, excluding the Eastern European destinations, which, according to travel advisors in the US, will remain the most affected by the situation in Ukraine.

Kimberly Wilson Wetty, co-president of Valerie Wilson Travel, said that there is an enhanced “pent-up demand” in travelling.

“Clients remain eager to travel to Europe,” Co-President noted while saying that changes are expected to happen on trips to Eastern Europe, but the Western destinations remain unaffected.

In addition, the President of Travel Leaders Network in New York, Roger Block, said that bookings are more limited in countries near Ukraine while the rest remained “extremely strong”.

Natalie Monzingo, an affiliate of Strong Travel Services in Dallas, says she witnessed hesitancy in booking from potential clients, but those with travel on the books aren’t budging as they still plan to travel to the EU.

“If this would have happened two years ago, I think we’d be hearing more about it from our clients. But they’re so ready to go, it’s not impacting as much as it would have,” Mozingo said.

The owner of Eden For Your World in California also revealed how successful European destinations are at the moment, saying his company received very little feedback on the Ukrainian war.

Europe specialist Janet McLaughlin, an advisor with Provident Travel in Cincinnati, also said that none of her clients had cancelled trips to the EU, and the destination is increasing strongly. However, one family did require to spend more time in Paris and Prague and avoid Budapest due to its short distance from the warzone in Ukraine.

“It’s obviously devastating what’s going on over there. It’s good that the US is rallying behind Ukraine. But I feel like people have just been cooped up for so long that they’re ready to go,” Tiffany Hines, CEO of Global Escapes in Athens, said, explaining that the pent-up demand of the pandemic has made Americans eager to travel, even if it means changing destinations from Eastern Europe.

5 unique adventure travel experiences to have in 2022

Sun Mar 13 , 2022
Photo courtesy of Roar Africa After a couple years of being cooped up and having our travel options limited, people are looking to get out and have a real big adventure. Perhaps more so than ever, 2022 will be the year of different trips, of doing something on that fantasy […] 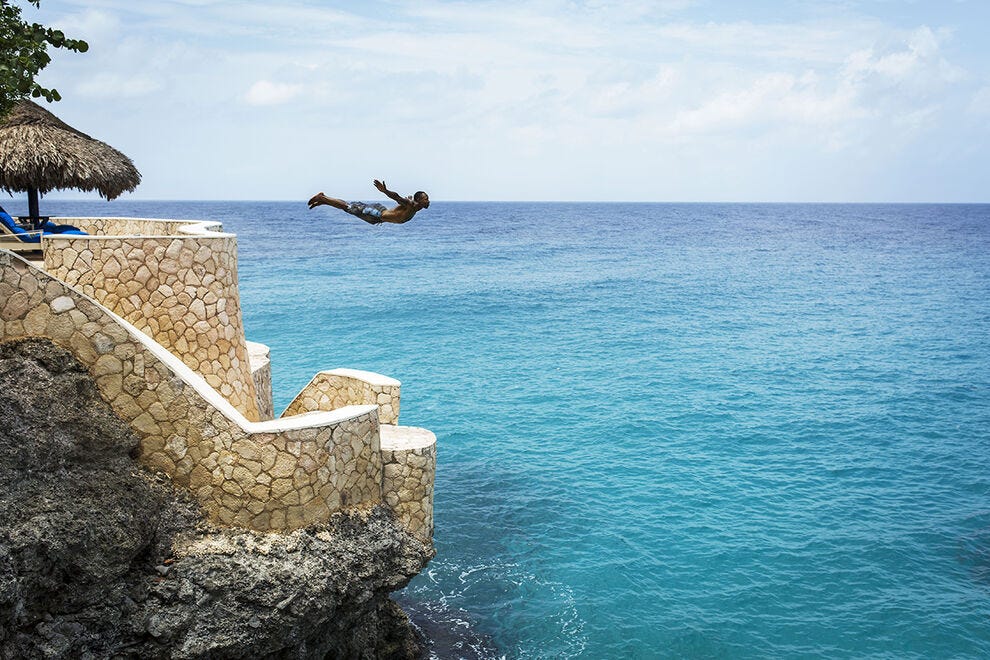