Although the wave of Omicron variant has slightly discouraged Europeans from travelling as a decrease of eight per cent has been reported, the majority of European nationals intend to proceed with their journeys, the European Travel Council (ETC) reveals.

According to the latter, three in five Europeans plan to travel in the first half of the year, representing a willingness to travel despite the ongoing Omicron variant. Moreover, 72 per cent of respondents claimed they would proceed with their original travel plans, despite the changes needed, SchengenVisaInfo.com reports.

“Nonetheless, more than half (61 per cent) of Europeans remain optimistic about travelling between January-June 2022, demonstrating continuous resilience in spite of disruption caused by Omicron. Intra-European trips remain the preferred choice for 50% of ‘early bird’ travellers,” a press release issued by ETC explains.

Despite the resilience noticed on EU nationals’ confidence to travel, half of them prefer to travel to other EU countries, followed by 32 per cent opting for domestic trips. Moreover, the most preferred trips by respondents included the sun and beach spots (15 per cent), city break (15 per cent), followed by culture and heritage (13 per cent).

As per most preferred countries, France remains the top destination, as 7.1 per cent of all 4,586 surveys plans to travel there, followed by Spain (seven per cent) and Italy with 6.3 percentage points – about 31 per cent down compared to the previous survey.

Furthermore, the same reveals the top five markets that are most likely to travel by plane in the next six months, which include Spain (60 per cent) – marking a nine per cent drop from the previous survey, followed by France with 58.4 per cent of respondents claiming they plan to within the first half of the year and Italy (57.3 per cent).

Other nationalities to travel by plane include Poles (47.6 per cent) and Britons (46.2 per cent) – with the latter marking a plunge of 21 per cent.

Although these declines can come off as bad news for airlines, they make up great news for environmental groups, as travelling by plane and cars are considered highly polluting. It is estimated that about ten per cent of all direct emissions are caused by aeroplanes pollution.

>> France to Allocate €1.9 Billion to Become a Leading Sustainable Tourist Destination by 2030

Instead, travelling green is encouraged, meaning that EU nationals can use rails or buses to travel to their destinations. Data from ETC shows that more awareness has been raised on the matter as 11.4 per cent of respondents revealed they plan to travel by train or bus in the next six months – up by 2.5 per cent compared to September 2021 survey.

On the other hand, business travel that has been significantly damaged during the pandemic marks a slight recovery, with 15 per cent of respondents revealing they plan to carry out a business trip or participate in events or conferences in the next six months.

ETC: Europeans Will Carry on With Their Travelling Plans, Only 8% Uncertain Due to Omicron Variant 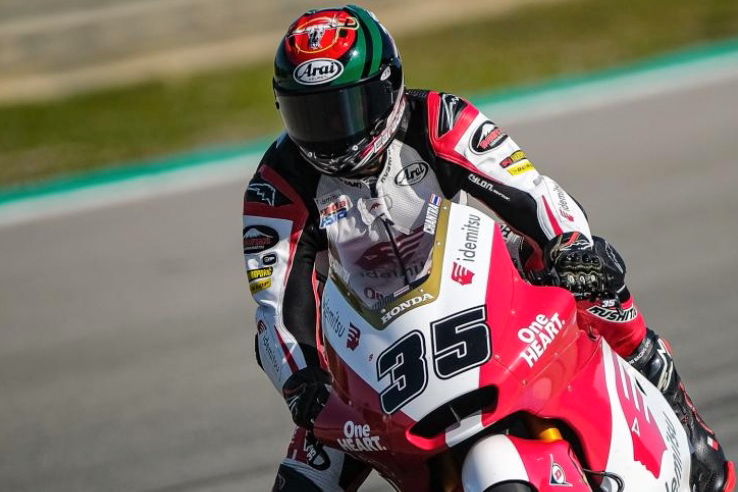