Through a recent quarterly report titled ‘European Tourism Trends & Prospects’, the European Travel Commission (ETC) has revealed its forecast that domestic travel will have a full recovery this year.

In a statement released today presenting the findings of the report, the ETC also highlighted that international arrivals in Europe in 2022 are projected to be 30 per cent below 2019 volumes, SchengenVisaInfo.com reports.

According to the ETC, this report monitors the impact of the COVID-19 pandemic as well as current economic and geopolitical headwinds.

“Despite remaining in negative territory, year-to-date data for Q1 2022 showed that across all reporting destinations, arrivals are estimated to be 43 per cent lower on a weighted basis relative to 2019 – an improvement over the 60 per cent decline observed in the previous quarter,” the statement reads.

In addition, based on February data, the fastest returns were reported by Serbia with (-11 per cent) and Turkey with (-12 per cent).

According to data for the period February-March 2022, other destinations which are recovering at a faster pace are as follows:

In this regard, ETC President Luís Araújo said that the tourism sector has already begun to recover, also emphasising that European tourism must maintain this strength throughout the year as the sector is also facing the consequences caused by the Russia-Ukraine conflict.

“ETC calls on EU institutions to continue to provide sufficient and timely financial aid and other support to the sector, especially to destinations heavily reliant on tourism from Russia and Ukraine,” he pointed out.

The report points out that many countries such as Spain, France, and Italy have already lifted their pre-trip COVID testing requirements, making travellers less reluctant to visit Europe. Meanwhile, as a result of these actions, it turns out that Western Europe this year is the region with the best performance globally, although 24 per cent below the levels of 2019.

Among the best performers in all long-term source markets remains the United States, where its average annual growth in Europe is expected to be 33.6 per cent in the five years 2021-2026, with the fastest growth observed in Northern Europe (+41.5 per cent).

Otherwise, there have been no immediate signs of recovery for Chinese tourist arrivals. The country is now facing a severe outbreak of the Omicron variant in Shanghai and other major cities, prompting authorities to reinstate stricter blockades and mandatory testing to stop the spread of the virus. As a result, compared to 2019, over 50 per cent of reported destinations saw a drop of over 90 per cent in Chinese tourist arrivals.

Due to the conflict between Russia and Ukraine, the recovery of Eastern Europe is expected to be postponed until 2025, with arrivals now projected to be 43 per cent lower in 2022 compared to 2019.

Destinations In this region that may be most affected by the war include Cyprus, Montenegro, Latvia, Finland, Estonia, and Lithuania.

In 2019, Russians accounted for at least ten per cent of total incoming trips, but since Russian tourists spend a lot when travelling to the EU, these destinations will feel an even greater impact in terms of tourist spending due to the absence of Russians.

Russian spending during 2019 contributed to 34 per cent of total expenditure in Montenegro, 25 per cent in Cyprus, and 16 per cent in Latvia.

>> Travelling to Europe in May: Current COVID Vaccination, Recovery & Testing Rules of Entry for Every EU/Schengen Country

ETC: Full Recovery of Domestic Travel Is Expected to Take Place This Year 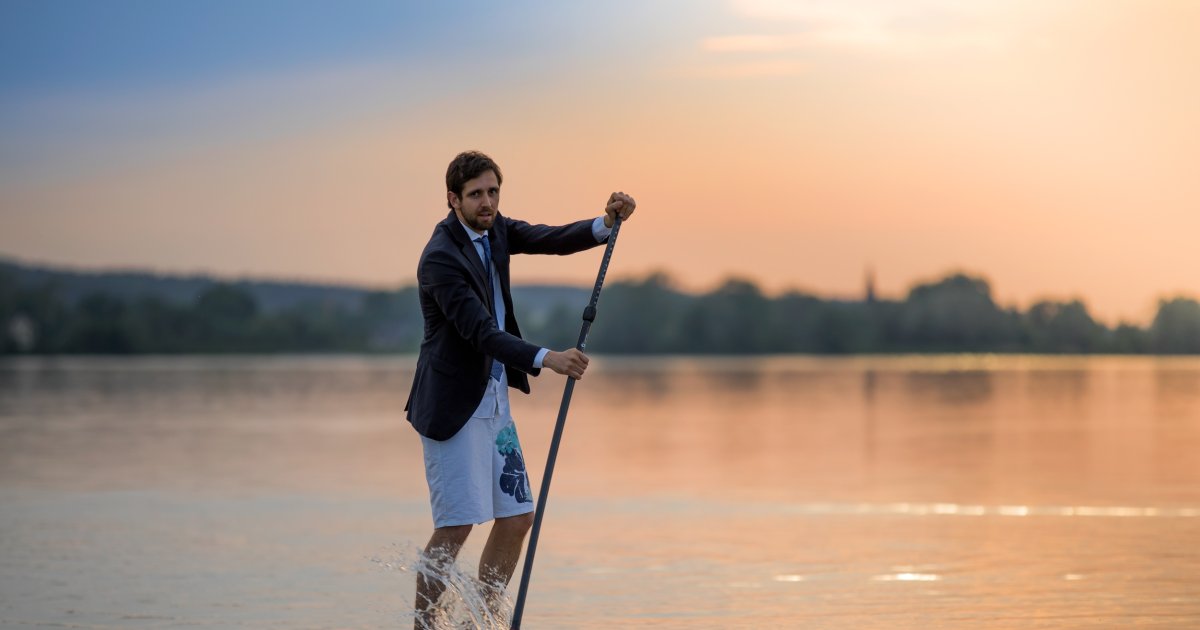