Travel and tourism in the U.S. will outpace pre-pandemic levels this year, with the sector projected to generate $2 trillion, or 6% more than it did in 2019. That’s according to new economic modeling by the World Travel & Tourism Council (WTTC), working with Oxford Economics.

The London-based group—whose members include executives from over 200 companies including United Airlines, Japan Airlines, Expedia, Hilton, Royal Caribbean and others—said in a press release dated February 9 that this year’s recovery is dependent on two conditions: 1) steady vaccine rollout, and 2) the lifting of international travel restrictions.

If everything goes according to plan, travel and tourism could contribute $2 trillion to the U.S. economy in 2022, compared to $1.87 trillion in the year before the start of the pandemic.

On a global level, the industry is forecast to contribute $8.6 trillion in economic activity this year, according to the WTTC, which would be only 6.4% below the $9.2 trillion generated in 2019.

Bullish On A Full Recovery

I’m confident these expectations can be met and even exceeded, and I’m not alone.

Airline business confidence is improving, according to a January survey conducted by the International Air Transport Association (IATA), with nearly every airline CFO (96%) reporting that passenger demand increased in the fourth quarter of 2021. Another recent survey found that almost three quarters (73%) of business travelers believed an increase in corporate travel would be very or extremely likely this year.

The market also appears to see an end to the most restrictive travel mandates and border closures sooner rather than later.

Shares of Expedia Group jumped to an all-time high last week after the company reported fourth-quarter net income of $276 million, or $1.70 per share, compared to a loss in the same quarter a year earlier. Expedia, which owns Orbitz, Travelocity, Hotels.com and more, saw gross bookings of $17.5 billion during the period, a remarkable increase of 131% from the fourth quarter of 2020.

Expedia CEO Peter Kern pointed out that, though the travel industry was disrupted by the emergence of Omicron, the impact wasn’t as severe as past waves. “Notably, the travel industry and traveling public prove more resilient with each passing wave, and we continue to expect a solid overall recovery in 2022,” Kern says.

We like and invest in Expedia as well as its U.S. peers Tripadvisor and Booking Holdings (owner of Priceline.com, Kayak.com, OpenTable and others). We also like China’s Trip.com Group and Japan’s AirTrip Corp. for the international exposure.

A December-January study of Italy and Finland’s pre-departure testing measures found that they were completely “ineffective at preventing the spread of Omicron.” Because the testing was mandated six to eight weeks after Omicron first emerged, the variant was likely already seeded in those countries, making new travel restrictions purposeless. The study, conducted by Edge Health and Oxera, goes on to say that even if testing requirements had been in place earlier in the Omicron wave, “they would not have had any meaningful impact on the spread of Omicron in Finland, and would have had a small impact on the spread of Omicron in Italy.”

In light of this research, the IATA is urging the U.S. to end pre-departure testing for fully vaccinated passengers. “There is no use in closing the barn door after the horse has bolted,” says IATA Director General Willie Walsh.

Such a move would not only make for a more pleasant flying experience but could also boost demand. After the United Kingdom government announced in late January that it would end Covid-19 testing for inbound vaccinated passengers, flight bookings soared, according to travel trends research firm ForwardKeys. The day following the announcement, in fact, combined inbound and outbound bookings surged to 84% of pre-pandemic levels.

In the meantime, I’m pleased to see that Australia will be opening its borders for the first time since the pandemic began in March 2020. Beginning February 21, the country is scheduled to welcome international travelers who have been vaccinated against Covid.

Qantas Airways, Australia’s flagship carrier, has reportedly seen a “significant” increase in bookings by travelers eager to visit the country after nearly two years. Bookings are strongest out of the U.S. and United Kingdom, with spikes from South Africa, India and Canada, according to Qantas Domestic CEO Andrew David. To meet demand, the airline—which can trace its founding back to 1920—will bring back six overseas routes, including Sydney-Dallas, Sydney-Manila and Brisbane-Singapore.

Last week, shares of Qantas traded close to AUD$5.60 in Sydney trading, the stock’s highest level since November 18. With revenues set to jump on an influx of new travelers, the stock could be well on its way to $6.00 and above, a price last seen in February 2020.

Interested in how you could participate? Shoot me an email at [email protected]! 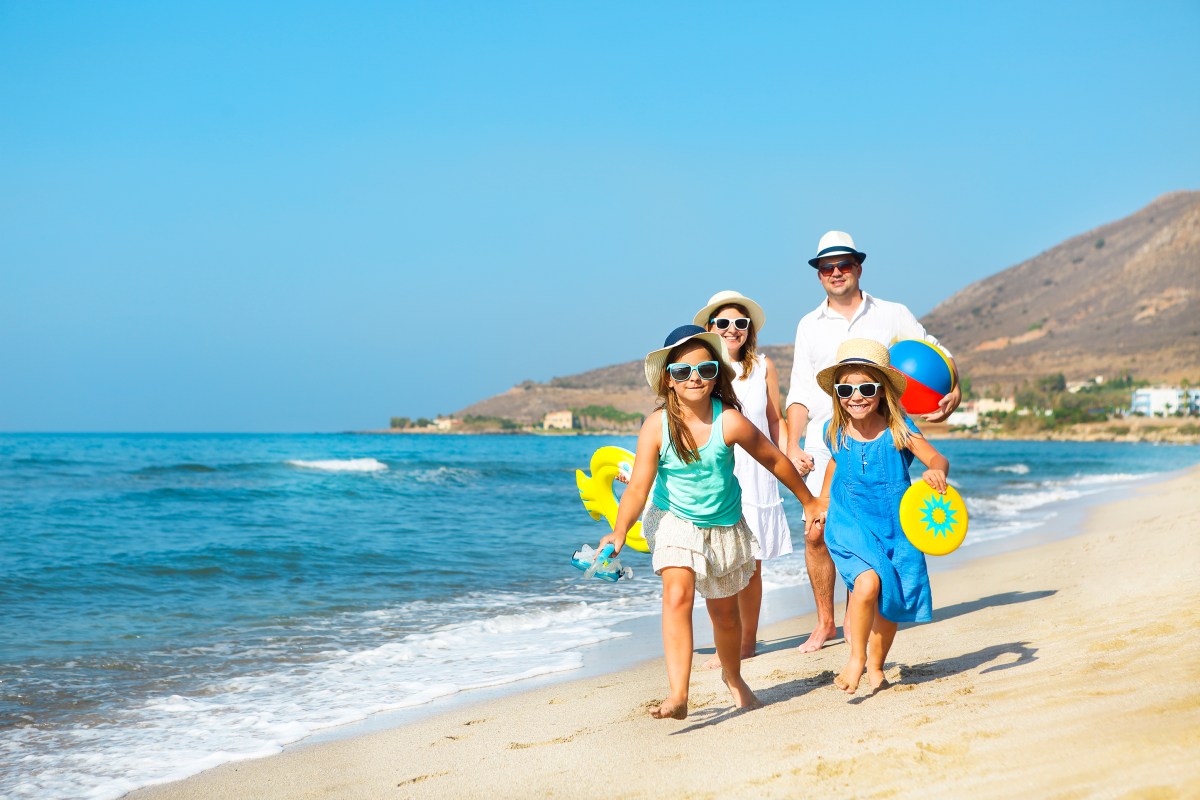