Patrick had previously chartered boats in the Caribbean, the Mediterranean and the Adriatic and set foot on all seven continents. Still, he’d never witnessed anything like this. “Twenty humpback whales surrounding our Zodiac, a feeding frenzy on krill,” he recounts. “Diving, water boiling, coming up a few feet away—it was a life experience to see these mammoth mammals having the time of their lives.”

Such was a typical afternoon last October aboard the Nansen Explorer, a 236-foot ice-class vessel converted into an amenity-laden 12-guest explorer yacht. Patrick, who requested a pseudonym, was sailing with his family for two weeks in northern Iceland. His firm of choice, Fischer Travel in New York City, planned the voyage through EYOS Expeditions, a specialist in remote superyacht destinations.

The Caribbean and the Mediterranean tend to be milk runs, routes with few surprises for even the largest, most exquisite charter yachts. But going off-grid is a different endeavor entirely. EYOS and competitors such as Pelorus and Cookson Adventures collaborate with clients to create customized charters down to the smallest detail; eight months of legwork, including communicating with local authorities, applying for permits and inspecting the yachts, is common. “There’s no infrastructure where we go—remote, wild locations where having the right guides and planning are important for the experience and safety,” says Ben Lyons, CEO of EYOS. At the same time, he says, “these clients want a next-level experience, seeing fjords by helicopter or marine life in a submersible. They want to kayak among ice floes and return to a Michelin-caliber meal.”

Northern Iceland isn’t quite Antarctica, but luxury superyachts are still uncommon along its rugged coast. Besides going whale watching, Patrick and his family visited small fishing villages like Grundarfjörður, observed rare Arctic foxes near Hornvík and explored the Hornstrandir Nature Reserve, accessible only by boat. They also soaked in the Reykjafjarðarlaug hot springs, helicoptered over Fagradalsfjall volcano and experienced Dynjandi, one of Iceland’s most spectacular waterfalls.

Immersing yourself in your surroundings defines an off-grid journey. Liz Howard, a charter broker with Fraser Yachts, has organized expeditions to Antarctica and the Raja Ampat archipelago, in southern Indonesia. “Raja Ampat is one of the most remote destinations in the world, which makes it so amazing,” she says. “It has some of the world’s best diving but no marinas.”

That means finding the appropriate operators is paramount. “It’s not enough to see a boat in a pretty photo,” Howard says. “You need to make sure the captain and crew are uber-qualified, typically with a native crew member to deal with local authorities.” As for off-boat help, she adds, “it’s my job to anticipate all the logistic—and they are complicated—so my clients are not inconvenienced in any way.”

Lyons agrees that coordinating myriad details, from acquiring permits to assembling “stranding kits” for emergencies in polar regions, is mission-critical. It’s the luxury, he says, that’s never an issue. “That’s a given as far as we’re concerned,” he explains. “What’s unique about yachting expeditions are the intimate experiences these small groups have, alone in some of the most beautiful, remote places on Earth. That’s something you can’t replicate.”

Patrick was so enchanted by his Iceland adventure that he’s considering a return to the Nansen Explorer for Antarctica in 2023. “There are only a few places I’ve ever gone twice, but I would go back to Antarctica, and I’d do Iceland again,” he says. “It’s completely different. It challenges you.”

Wed Feb 9 , 2022
Travel in 2022 will be different. Especially after the ongoing third wave of the pandemic. Priorities will be re-defined as there are unique travel sentiments that are emerging. The Indian travel and tourism industry has shown a positive sign of recovery from the effects of the second wave, and more […] 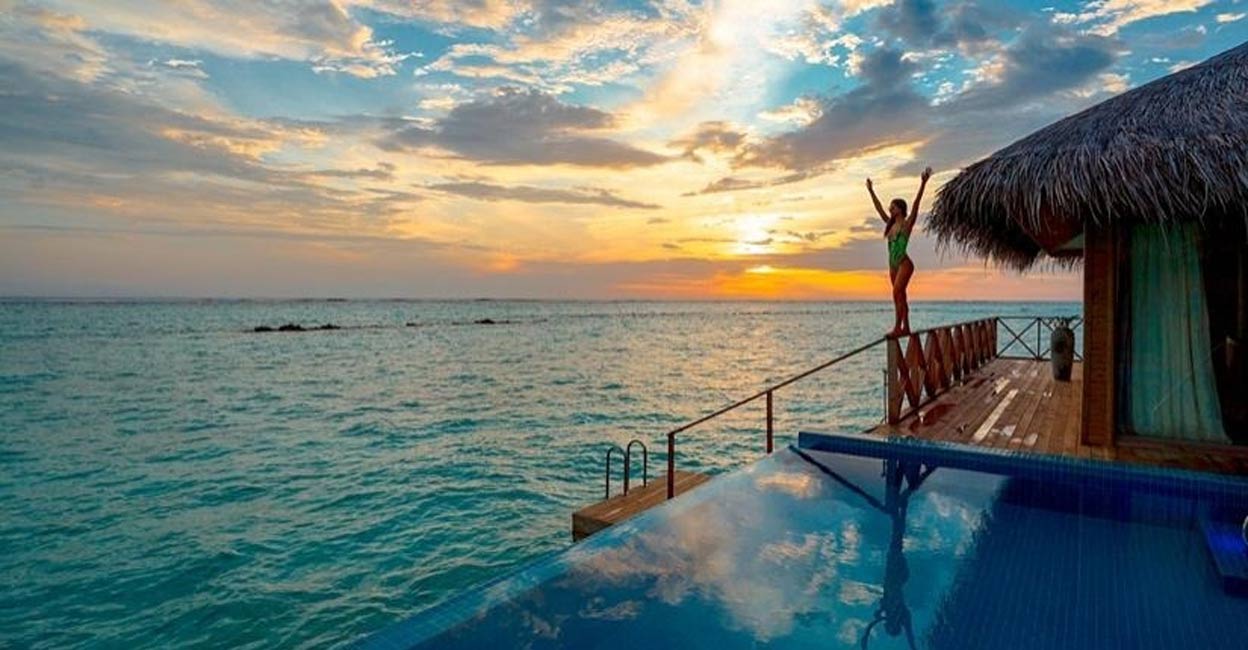