Despite the fact that people are choosing more sustainability for travel, many of them find it difficult to get detailed information.

Such conclusions have been reached by the recent survey commissioned by Booking.com, which reveals that in the last ten years, more persons expressed interest in travelling more sustainability or 10 per cent; however, difficulties come due to the lack of information, SchengenVisaInfo.com reports.

The same source has shown that the data for this survey was collected in February this year, in which participated over 30,000 people from a total of 32 countries worldwide who had visited other territories in the past 12 months and who also plan to travel during this year.

A total of 71 per cent of respondents stressed that they prefer to travel more sustainability in the next year, marking a notable increase compared to the figures of a similar survey conducted by Booking.com in April 2021, or up from 61 per cent.

In addition, it has been revealed that 81 per cent of respondents have considered sustainable travel very important, while half of them said that recent news regarding climate change is pushing them to focus more on sustainability.

However, some travellers consider it challenging to find information regarding properties as well as destinations that promote sustainability.

In addition, the finding also brings into light the need for sustainable hotels and alternative accommodations in order to make sustainability information prominent and more understandable.

At the same time, more than half of respondents, or 56 per cent, said they don’t actively search for a property’s sustainability information before they book; however, they would review if it is easily accessible.

A total of 40 per cent of respondents said that they continuously look for sustainable information when it comes to booking transportation for trips.

About a quarter of 23 per cent chose to travel to a destination closer to home in order to reduce their carbon footprint, while 20 per cent decided to travel by train instead of a car for long distances.

Increase in Interest for Sustainability, but Travellers Face Challenges in Finding Info

Fri Apr 22 , 2022
After a tiring week at work, with the weekend joyfully looming ahead of me, I often find myself fantasizing about a short sweet getaway! Just a few days away from my hectic life, and this hectic world, in a bubble of my own, where all my worries are nowhere to […] 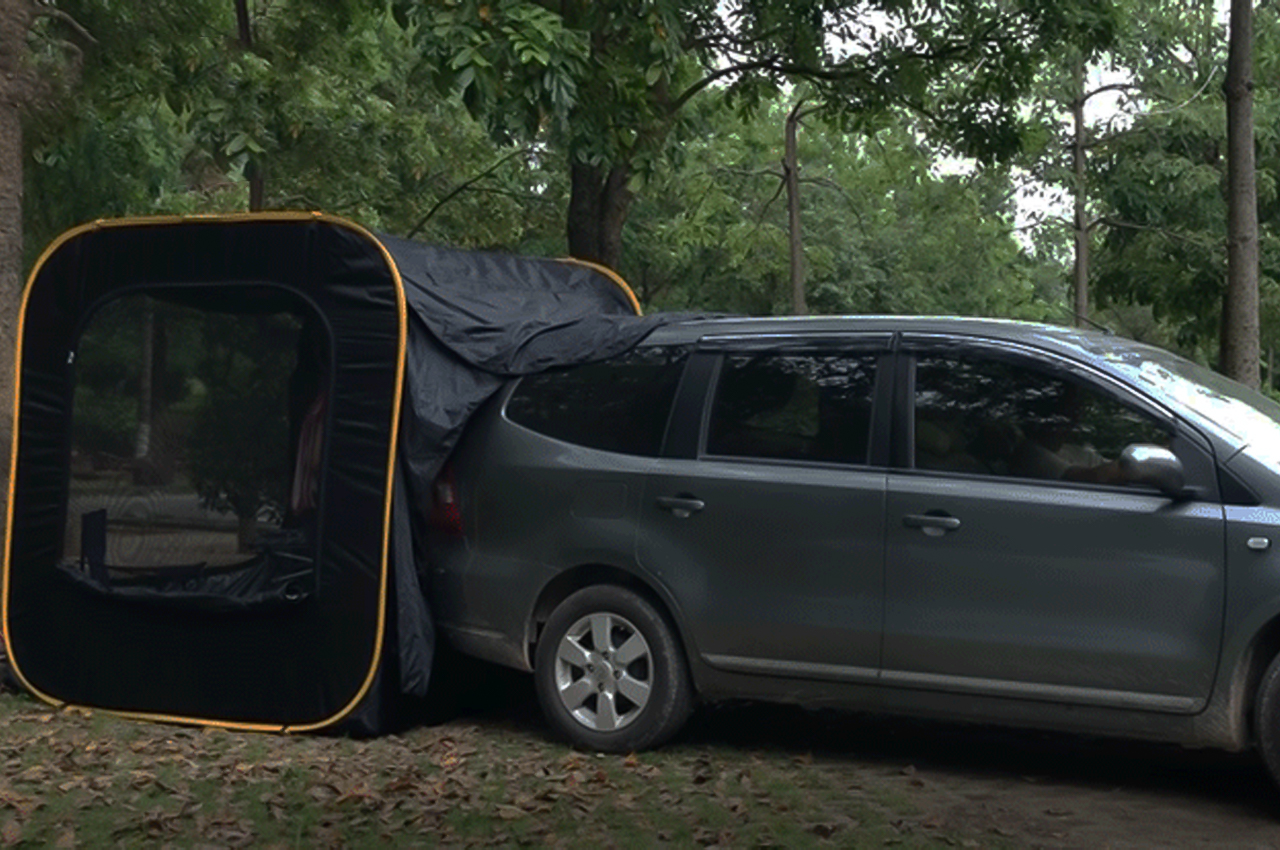