The Potato Head Beach Club in Seminyak, Bali, Indonesia is designed akin to an open amphitheater with day beds and swim-up bars. THE JAKARTA POST

Top hotels in Jakarta and Bali are recovering from the impact of the coronavirus pandemic and the travel restrictions imposed in response, an industry study shows.

Property consultancy Jones Lang Lasalle (JLL) reported on April 20 that the luxury accommodation sector in the two Indonesian localities had entered a cycle of rising “revenue per available room [RevPAR]” in the first quarter of 2022 amid relaxed Covid-19 rules.

According to a virtual press briefing by JLL, RevPAR relative to 2019 increased steadily from July to December 2021, before a slight decrease occurred in early 2022 as infections with the Omicron variant spiked.

Between the two localities, Jakarta performed better with a year-on-year RevPAR increase of 147 per cent, while Bali followed with a 30 per cent rise.

As a relaxation of entry rules for foreign tourists was postponed until the middle of the first quarter, domestic travellers had been the backbone of hotel occupancy until most recently, the JLL report shows, prompting hotels to lower their average daily room rate (ADR) to attract guests.

But now that Covid-19 restrictions have been curbed, especially for international travellers, hopes are high that foreigners will become a catalyst for recovery.

“Provided there are no other new variants that would halt the pent-up global demand for travel by then, the positive momentum is believed to continue in the second quarter for hotels in Bali, as we expect more easing for travel in other countries of the region but also globally,” JLL investment vice-president Julien Naori said in a written message to the Jakarta Post.

“Seventy per cent of Bali’s real hotel occupants are foreign visitors, so an inflow of five to six million foreigners would be very significant for Bali,” said Allan in a phone call with the Jakarta Post.

Regarding the suspension of mandatory quarantine, Naori believes occupancy could decrease in hotels that provide quarantine services. Allan, on the other hand, believes that the benefits will outweigh the costs as more tourists come to Indonesia.

“Hotels that provide quarantine only represent around 10 per cent of the industry,” Allan continued.

High hopes for hotel recovery are also reflected in signs that foreign investors are increasingly keen on the sector. JLL also reported on April 20 that $300 million in foreign direct investment is forecast to flow to the domestic hotel industry this year.

A survey of the property consultant also shows that 62 per cent of foreign investors have shown an interest in buying hotels in Indonesia.

“Indonesia has the fourth-largest population, a large productive population and abundant natural resources. Therefore, Indonesia is an attractive place for investment,” said JLL country head James Allan in a written press statement on the same day.

Fri Apr 29 , 2022
Editor’s Note — Sign up for Unlocking the World, CNN Travel’s weekly newsletter. Get news about destinations opening and closing, inspiration for future adventures, plus the latest in aviation, food and drink, where to stay and other travel developments. (CNN) — Over the recent Easter break, social media feeds were […] 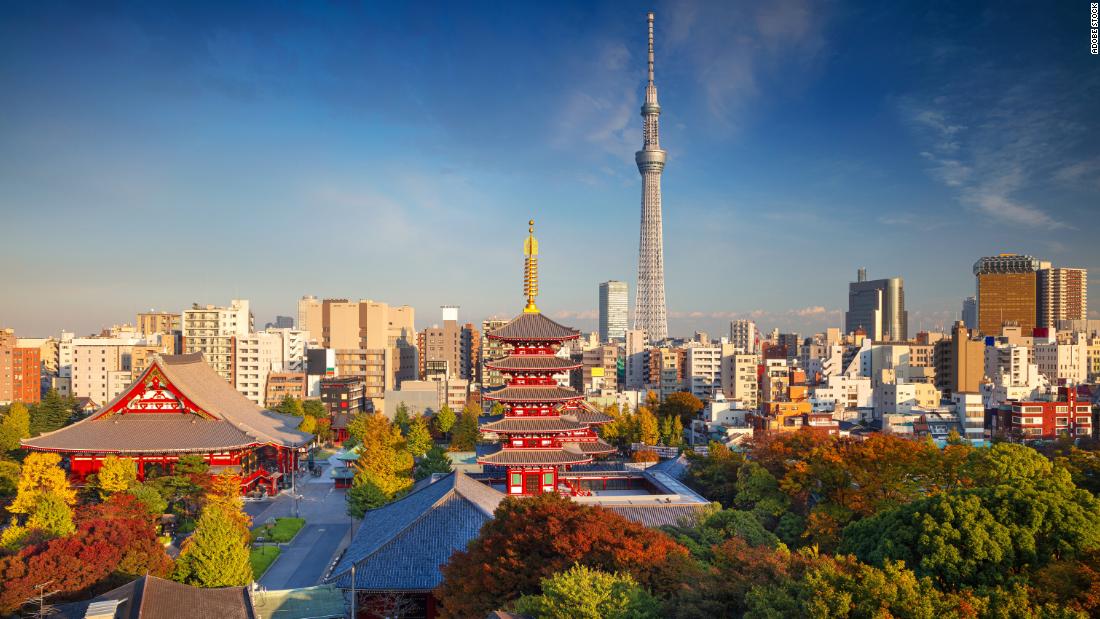