What if you had a chance, as an adult, to revisit nagging issues with your parents? To reconcile with your younger self? Could it fix the past or possibly even the future? This is the question undertaken rather literally in Shawn Levy’s clever time-travel flick “The Adam Project.”

Levy and star Ryan Reynolds recently collaborated on the hit “Free Guy,” and “The Adam Project,” written by Jonathan Tropper, T.S. Nowlin, Jennifer Flackett and Mark Levin, makes similar use of Reynolds’ strength as a motor-mouthed leading man, a movie star who can simultaneously pull off comedy and action-hero antics.

“The Adam Project” is doubly quippy with the presence of Walker Scobell, who plays Young Adam to Reynold’s Big Adam and matches him beat for beat when they meet in their respective timelines.

As the film explains, “time travel exists, you just don’t know it yet,” asking the audience to suspend their disbelief and just go on this journey, a high-concept sci-fi action adventure that’s more about the symbolic repair of father-son relationships than it’s actually about time travel.

Big Adam comes from 2050, and he’s crash-landed in 2022, in his old backyard, where Young Adam, a twerpy tween who’s too smart by half, is trying to survive age 12. Big Adam was aiming for 2018, in search of his missing wife (Zoe Saldana), but while he’s stopping over in 2022, he needs to fix his ship and heal from a gunshot wound, which offers him ample opportunity to hang with his younger self.

But it’s not all shared quirks and beating up bullies, as the fight that Adam’s chasing finds him, and suddenly he and Young Adam are on the run from a nefarious time-traveling tech mogul, Maya Sorian (Catherine Keener). The only way they can fix things is to go back one last time to find their father (Mark Ruffalo) to stop him from inventing time travel (again, just go with it).

“The Adam Project” is clearly inspired by films like “Back to the Future” and “The Terminator,” which are both directly referenced in the script. There are shades of more recent films too, like Rian Johnson’s time-traveling assassins drama “Looper,” while “The Guardians of the Galaxy” comes to mind with the presence of Saldana and a soundtrack stuffed with classic rock.

Keener’s evil mogul is less intimidating than reminiscent of Kristen Wiig’s “Barb & Star” supervillain Sharon Gordon Fisherman. It feels like a retro adventure film, with a precocious kid and an exasperated adult playing “The Odd Couple” but with more fighting lasers and killer robots. Despite all the complexities of time travel on display here, the story feels neither innovative nor fresh.

What makes “The Adam Project” unique is its grounded aesthetic, the woodsy, organic landscape of the Pacific Northwest offering a backdrop for the super-high-tech futuristic weapons of invisible planes and light-saber bow staffs. There are some remarkable shots, especially in the first half of the film, juxtaposing the world of 2022 with the weapons of 2050, a contrast that mirrors the relationship between the Adams.

The first half is the more intriguing as older and younger tussle with each other and ask the tough questions, figuring out their mission together. But it all falls apart in a hackneyed third act, as the characters end up in a rote standoff bargaining for a thingamajig to save the world. Plus, every scrap of nuance in the conversation about reconciling the past and present selves is jettisoned for aggressive sentimentality.

By the time a golden retriever puppy trots by a game of catch, the film has shot right past emotional resonance and landed squarely in the realm of patronizing (unsuccessful) manipulation. This time-travel movie is so rife with daddy issues, it’s a shock this film wasn’t rolled out for Father’s Day. Unfortunately, what could have been something cerebral and stimulating ends up feeling more like disposable cinema.

Sun Mar 20 , 2022
MEMPHIS, Tennessee — On this day two years ago when the first massive wave of COVID-19-related shutdowns hit the United States, many hoteliers thought the impacts would be temporary. Now, many of the challenges facing the industry pertain to shifting business models and expectations that are expected to be permanent. […] 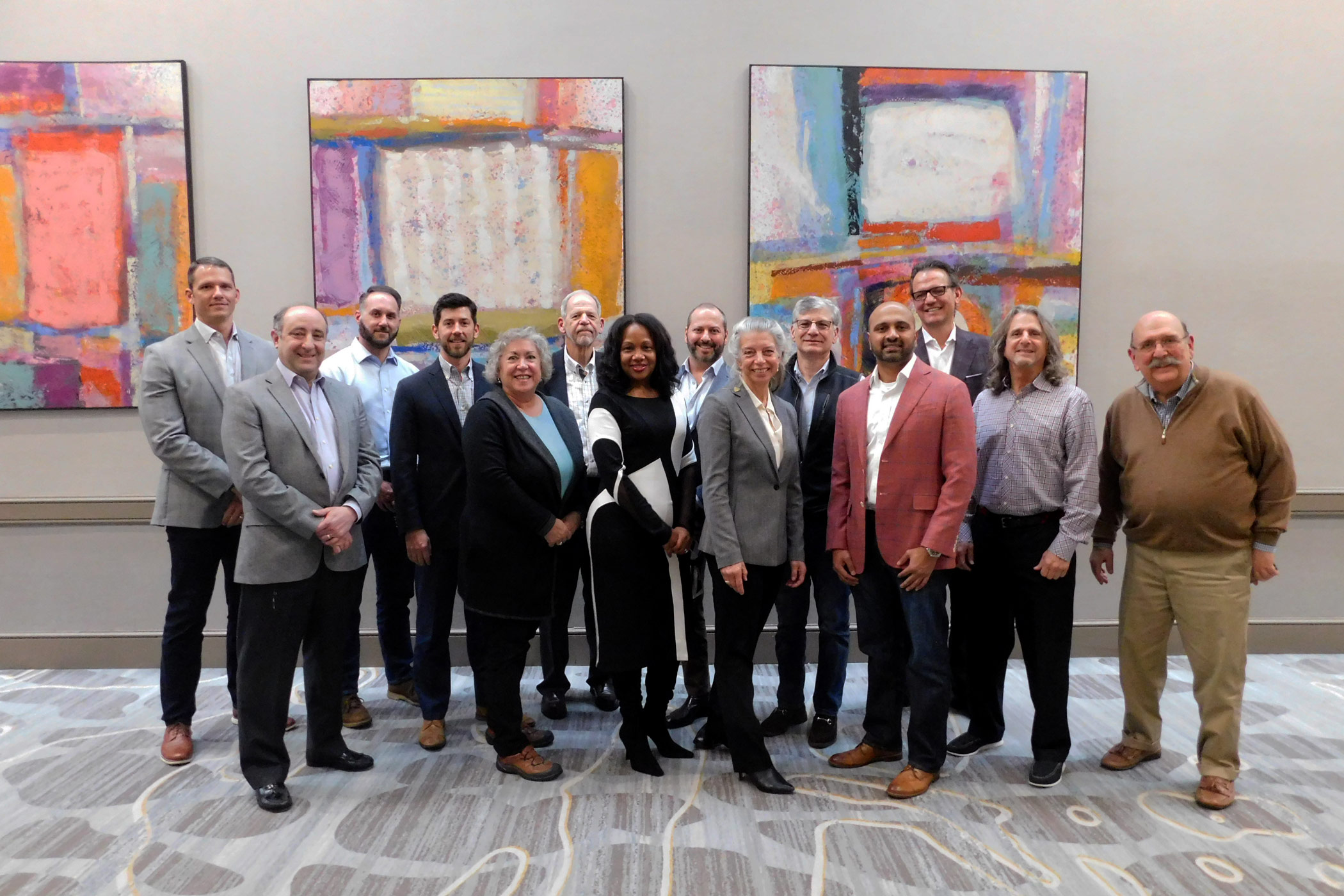