With the pandemic threat receding, travelling abroad is yet again a popular option among Romanians. And according to the Travel and Payment Intentions Study 2022 announced by Visa, Romanian travellers spending their holidays abroad prefer card/mobile payments over cash.

According to the study, which covered eight Central and Eastern Europe markets, 61% of residents of Romania declared they would prefer paying with their cards or smartphones/smartwatches while travelling abroad. “This trend developed during the pandemic lockdowns when consumers turned to online shopping and contactless payments when paying for goods in stores, and these habits are now being reflected in the payment preferences when travelling abroad,” Visa said.

Romanian respondents said they value these payment methods for convenience (nearly 67%), speed (over 62%), and security (over 57%). Plus, there’s no risk of losing cash (nearly 51%) and no need to change cash into local currencies (over 48%).

The study also revealed that the majority of Romanians (nearly 85%) use the same card at home and when travelling abroad, and only 15% use a different card for payments made abroad. Almost half of the Romanian respondents using a different card said they feel safer not using their “primary” payment card abroad, while for one-third, the main reasons include better control of spending (34%), access to multiple currencies (34%) and better exchange rates (32%).

Over half (55%) of Romanian respondents said they would pay by contactless card while abroad, and one-third (32%) want to use their smartphone or smartwatch to make contactless payments abroad.

The study also looked at the top spending spots for Romanian travellers abroad. These include shopping malls (77% for cards and smartphones/smartwatches), petrol stations (73%), pharmacies and drugstores (63%), but also taxi or ridesharing apps (61%), and entertainment, such as museums, galleries, and amusement parks (nearly 57%).

According to the same Visa study, travel is bouncing back in Romania. Romanian respondents are fairly keen to travel for holidays (over three nights) abroad in 2022, with over 50% of the respondents planning such breaks this year. Romanians show a much bigger appetite for holidaying this year compared to Poles, Czechs and Bulgarians (40%, 41% and 42% respectively). Only Slovenians registered a higher score (almost 62%).

On the other hand, Romanians have shown a low preference for shopping trips to neighbouring countries, with less than 15% of respondents willing to travel abroad to do shopping. Half of them indicated Hungary and Bulgaria as preferred countries for shopping.

The study has also shown that 36% of Romanians intend to go on at least one holiday this year, while a higher proportion (42%) said they’re planning two or three holidays. The percentage of those planning a single vacation is lower compared to other nationals: Poles (52%), Hungarians (50%), Czechs (nearly 50%), and Slovaks (over 47%). However, the share of Romanians intending to go on holiday two-three times this year is the highest among questioned nationals, except Croatians (45%).

When it comes to travelling for business, the Visa study said these trips seem to grow increasingly less popular. Less than 10% of Romanians will travel for work-related reasons, with almost a third (32%) planning to take 2 or 3 business trips this year, while nearly a quarter of them (24%) believe they will only take one business trip over 2022. 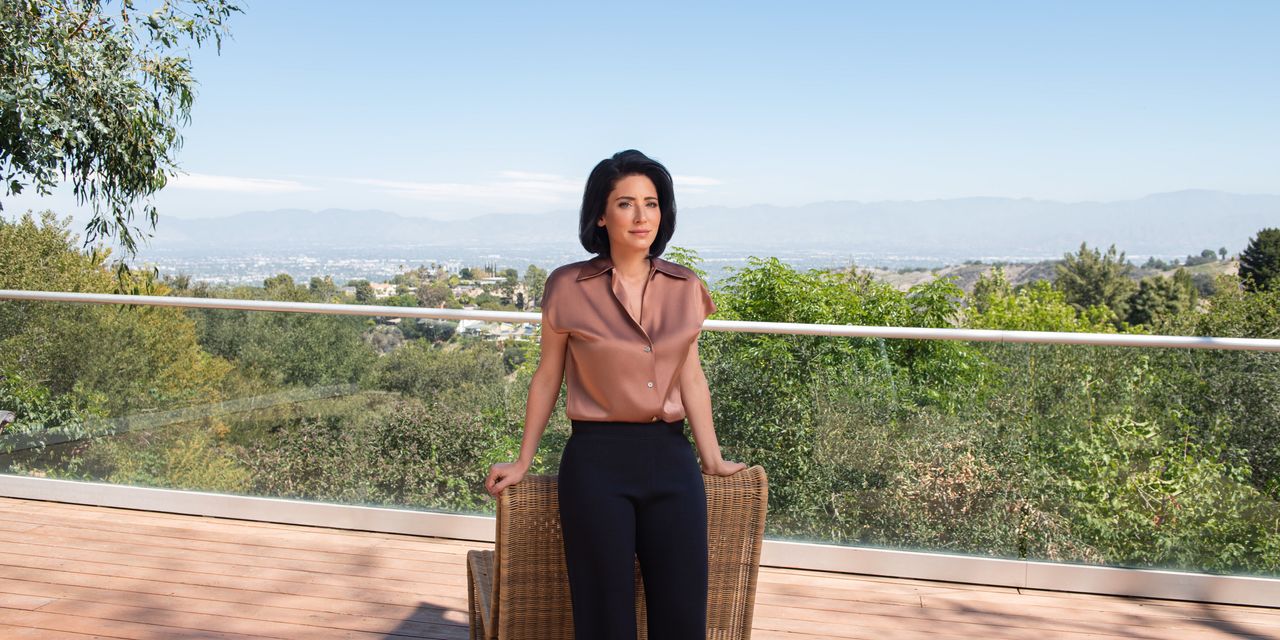