As the effect of the COVID-19 virus, driven by the Omicron variant decreased significantly after the low-Christmas celebration last year, the International Air Transport Association (IATA) announced that air travel posted a strong rebound in February 2022 compared to January 2022. As more and more Southeast countries reopen their borders to quarantine-free leisure visits, Indian tourists are forming a significant number of those travelling to the region. According to IATA– which represents about 290 airlines comprising 83% of global air traffic– it said that the total traffic in February 2022 (measured in revenue passenger kilometres or RPKs) was up 115.9% compared to February 2021.

As per the IATA data, the situation of the aviation sector has improved significantly as compared to the passenger footfall recorded in January 2021– around an increase of 83%. However, compared to February 2019, traffic was still down by 45.5%.

“The recovery in air travel is gathering steam as governments in many parts of the world lift travel restrictions. States that persist in attempting to lock out the disease, rather than managing it, as we do with other diseases, risk missing out on the enormous economic and societal benefits that restoration of international connectivity will bring,” said Willie Walsh, IATA’s Director-General.

Walsh said that domestic air travel also soared tremendously– nearly 61% up in February 2022 as compared to the same period last year. However, the data still needs to go higher to touch the pre-pandemic level. Domestic traffic in February was 21.8% below the volumes of February 2019. Regarding India, the data claimed Indian tourists chose Singapore, Indonesia and Malaysia as their favourite destinations– with 27,000, 2,750 and 9,670 footfall respectively. However, it noted that air travel in Asia is not expected to reach pre-pandemic levels until China, the largest source of tourists in the region completely reopens to overseas travel.

Thu Apr 21 , 2022
Ken WIlkenson, center, of Moose Pass, stands between two guides at Kukimbi Safari Lodge in Kruger National Park, South Africa. (Photo by Deborah Green) When’s the last time you found out about a great airfare and thought “That’s too good to be true?” That was what Deborah Green actually mused […] 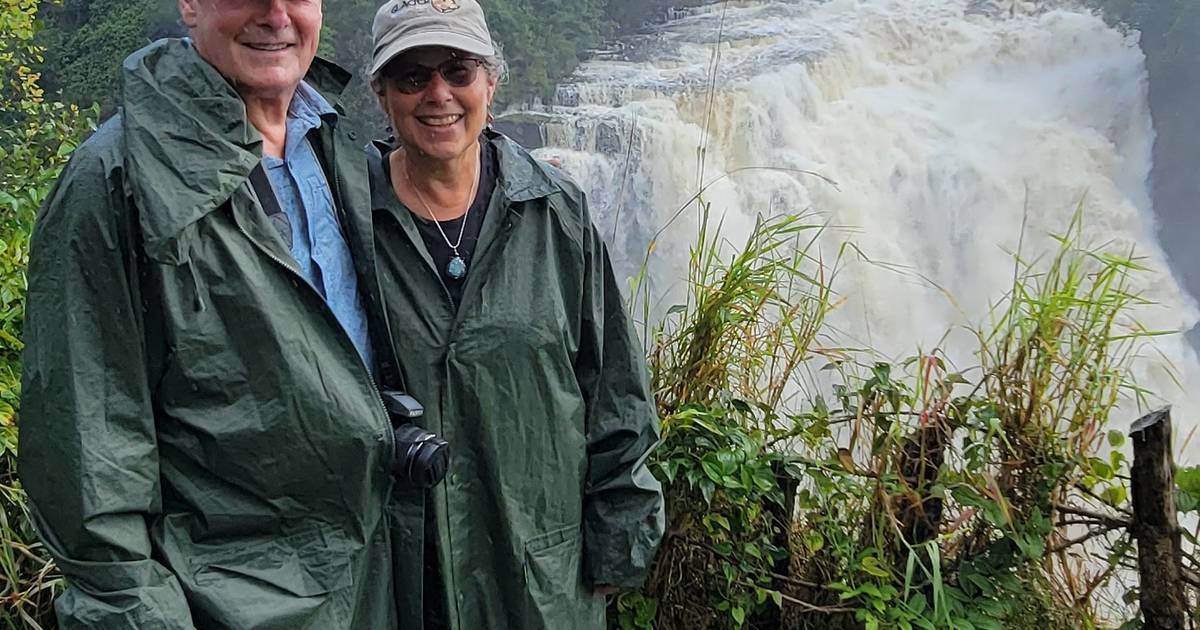