A fast-moving winter storm brought high winds and heavy snowfall to a wide stretch of the eastern United States on Saturday, knocking out power to thousands and disrupting travel with hazardous conditions, meteorologists said.

As the storm traveled from Tennessee to Maine, putting about 16 million people under a National Weather Service winter storm warning, meteorologists warned that the precipitation would be followed by a cold snap and strong winds.

“It’s a rather expansive winter storm, but it’s very, very quick moving,” Andrew Orrison, a meteorologist in College Park, Md., at the service’s Weather Prediction Center, said on Saturday. “So it’s one of those deals where the worst impacts are really just going to be for today.”

Heavy snowfall was already affecting the central Appalachians on Saturday morning, Mr. Orrison said, and it would be moving rapidly across the northern mid-Atlantic region and up into the Northeast over the course of the day.

Snowfall exceeded eight inches in some parts of Kentucky, Pennsylvania, Tennessee and West Virginia, according to preliminary reports from the Weather Service.

The Pennsylvania Department of Transportation asked drivers to avoid unnecessary travel and imposed speed restrictions on some roads.

Snow may fall in some places at a rate of one to two inches per hour and may combine with winds of up to 50 miles per hour, leading to “blowing and drifting snow” from the central Appalachians to the Northeast, the Weather Prediction Center warned on Twitter on Saturday morning.

The center also warned that sharp temperature drops were expected overnight in much of the eastern United States. In Tampa, Fla., temperatures were forecast to reach 79 degrees on Saturday before falling to 36 degrees overnight.

A line of heavy rain showers and thunderstorms were also moving east on Saturday afternoon from Virginia to North Carolina, where a severe thunderstorm warning was in effect and wind gusts of up to 70 m.p.h. were expected.

The Weather Service warned that the high winds and low temperatures in the eastern United States could lead to dangerous conditions on untreated roads and contribute to power failures and tree damage.

The severe weather conditions also affected travel on Saturday, with more than 1,200 flights canceled within, into or out of the United States on Saturday, according to FlightAware, a flight tracking service. More than 4,500 flights were delayed.

Areas across North Texas and southern Oklahoma received a few inches of snow on Friday. Similar snow totals were reported around eastern Tennessee and in portions of Kentucky on Saturday morning.

Dolly Parton’s amusement park, Dollywood, in eastern Tennessee, was scheduled to open to the public for the first time this year on Saturday, but the opening was postponed because of overnight snowfall.

The Northeast was most likely to get the brunt of snow accumulations, forecasters said. Seven to 14 inches of snow could fall in Vermont, and parts of northern Maine could get 12 to 18 inches.

One meteorologist said that it was not unusual to see a late winter storm system in March.

“Technically, we’re in meteorological spring,” he added. “Calendar-wise, we have another month before spring really arrives.”

Cities closer to the coast, including New York City and Boston, were expected to receive a mix of rain and snow, with significantly less accumulation. The Boston area could receive at least an inch of snow on Saturday and Sunday morning.

This weekend’s storm follows a pattern of active winter weather throughout much of the South and East Coast this year.

In early January, back-to-back storms created perilous driving conditions in the Mid-Atlantic and the Northeast, including one weather system that stranded hundreds of drivers on Interstate 95 in Virginia for more than 24 hours.

In mid-January, another storm slammed the South, killing at least two people and leaving thousands without power before moving north and dropping heavy snow over parts of the Northeast and Canada.

Another January storm swept through the East Coast, resulting in thousands of flight cancellations and prompting the governors of New York and New Jersey to declare states of emergency.

In early February, another storm slammed parts of Texas with snow and sleet, disrupting travel and power. Gov. Greg Abbott called it “one of the most significant icing events that we’ve had in the state of Texas in at least several decades.”

Thu Mar 17 , 2022
(16 Mar 2022, 11:31 +07)  Travellers can now benefit from a new codeshare agreement between Emirates and Garuda Indonesia, which came into effect late last week. Regulatory approvals have been secured to operate routes that are included under the codeshare partnership, after a Memorandum of Understanding was signed by both […] 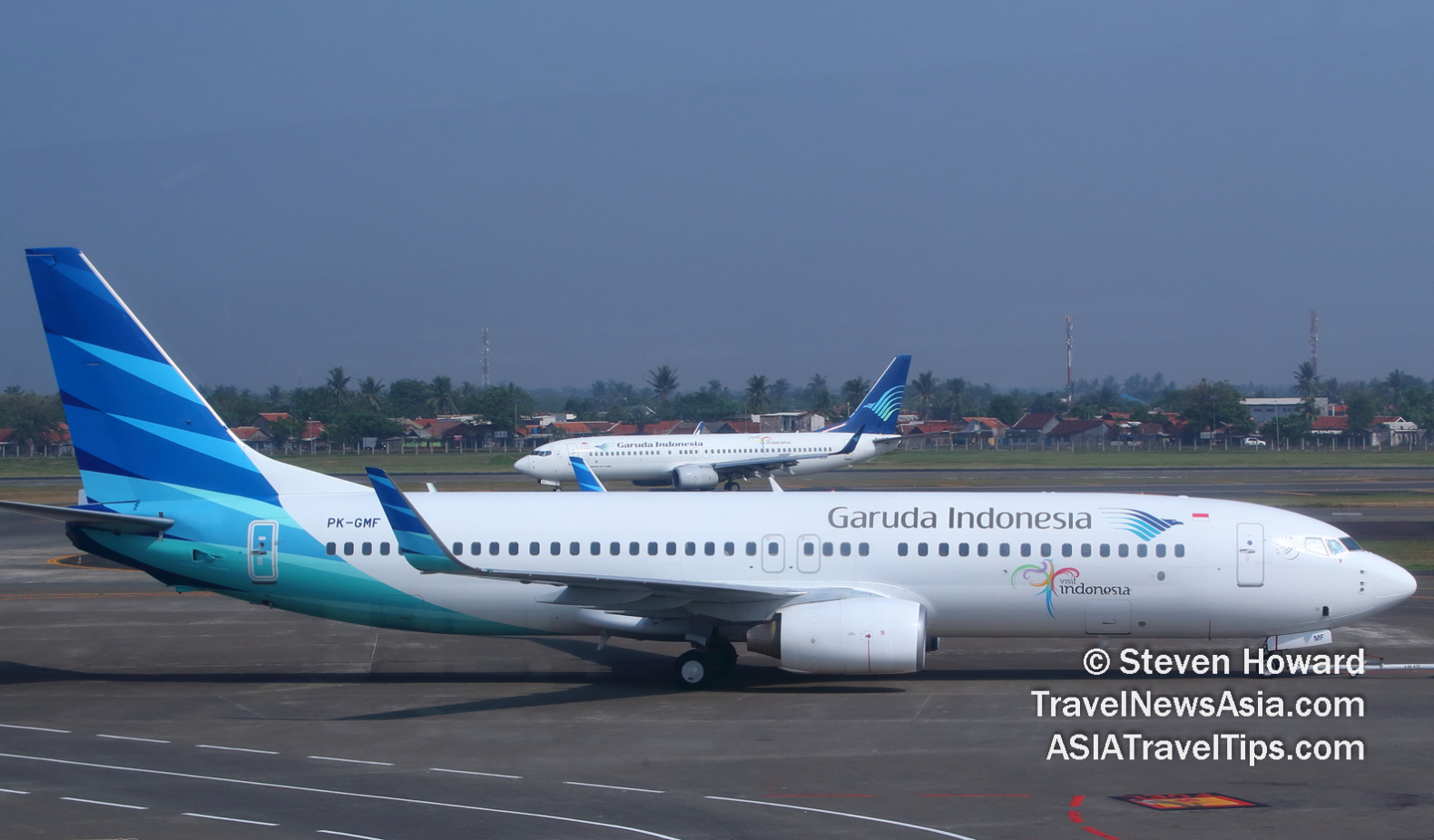