In recent years, a wealthy middle class has established itself in Russia, for whom vacations are important — from package holidays to luxury trips. Countries like Cuba, Indonesia, Thailand and Turkey have welcomed an ever-growing number of Russian tourists. The Maldives, the Seychelles and Sri Lanka have also attracted more and more guests from Russia, as did sun-drenched Cyprus in the Mediterranean, the United Nations Tourism Organization (UNWTO) told DW.

According to the most recent UNWTO figures from 2020, Russian tourists provided $14 billion (€12.9 billion) in revenue worldwide and accounted for 3% of tourism revenue. Before the pandemic, Russian tourists generated more than double that: $36 billion. Ukrainian travelers contributed another $8.5 billion, according to the World Tourism Organization’s data.

The tourism situation has changed in the above-mentioned countries, since Russia invaded Ukraine at the end of February. In Cyprus, guests from Russia (20%) and Ukraine (2%) account for a total of 22% of overnight stays. Turkey is also likely to miss out on revenue. Based on last year’s figures from the Turkish Statistical Authority, the country had around 4.7 million visitors from Russia, plus two million people from Ukraine.

Destinations are affected in different ways, says Professor Urs Wagenseil of the Lucerne University of Applied Sciences and Arts Competence Center for Tourism. “Some regions like Turkey’s southern coast, Thailand or Bali will lose large numbers of tourists, while cities like St. Moritz, Sölden or Vienna will miss the ‘upper class’ tourists.” Either way, he adds, it is clear that these deficits cannot be compensated for “overnight”.

The effects are even more dramatic in Cuba. Russia had emerged as a beacon of hope for the tourism industry there after the pandemic caused visitor numbers to the Caribbean island to plummet by 70% in 2021. Around 40% of all foreign tourists to Cuba came from Russia. 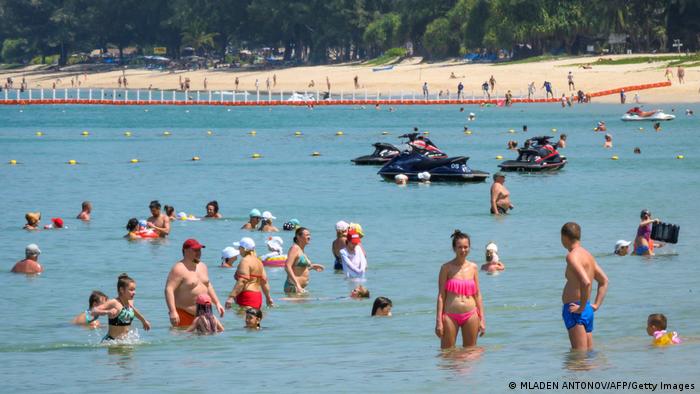 In principle, it is always advisable for a country not to rely too much on vacationers from a single country, says Professor Jürgen Schmude, president of the German Society for Tourism Research, in an interview with DW. “But such knowledge does not always translate into reality,” he adds.

Until the pandemic, the tourism sector had been growing steadily over the last 20 years. Many countries had managed to diversify, emphasizes Jürgen Schmude. Turkey, for example, attracts around 4.5 million Russian tourists, as well as many millions from other parts of the world.

In Cyprus, too, hoteliers and restaurateurs are comparatively relaxed about future developments. Philokypros Roussounides, the director general of the Cyprus Hotel Association, said that thanks to improved cooperation with France, Germany, Poland, Hungary and other European countries, Cyprus “will be better off in 2022 than in the previous year, despite the absence of guests from Russia and despite higher energy prices.”

Conflict as a vacation “hazard”

In the view of those analyzing the tourism industry, another potential “hazard” to planned vacations are events that cast a negative light on vacation regions. Such hazards cause tourists to cancel their planned stays. Events could include natural disasters such as earthquakes, volcanic eruptions or floods. Man-made hazards, such as wars, terrorist attacks or political upheavals, can also shake up travel plans.

It is striking, says Jürgen Schmude, that the further away an event occurs from one’s home country, the more it acts as a deterrent. “The further away the ‘hazard’ is, the larger the space that people consider ‘dangerous,'” he points out. 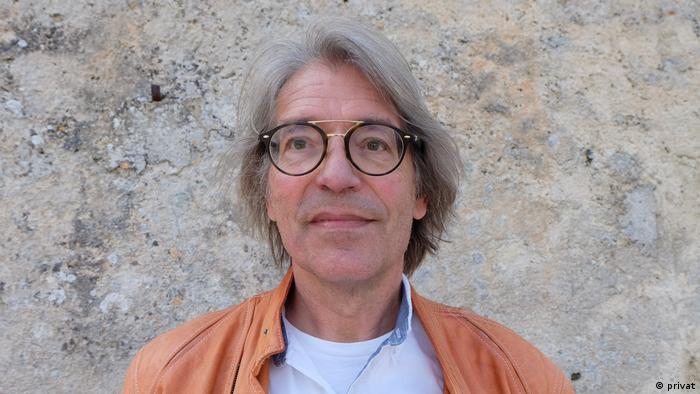 “Tourists have a short memory”

Yet when a hazard occurs, either natural or man-made, it doesn’t mean that the lack of tourists will be a long-lasting phenomenon. He cites the terrorist attacks in Paris as an example. “After the attacks in 2015, it took a very, very long time before tourists from Asia or America dared to come back to Europe. They thought the whole of Europe was dangerous — travelers from France’s neighboring countries had long since returned to the country as vacationers,” says the tourism expert.

Basically, tourists have “a short memory,” says Schmude. This means that after a relatively short time, their desire to travel again outweighs any concerns about danger. “But travelers are more forgiving of natural hazards than man-made hazards,” he explains. 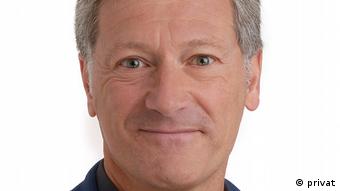 And it is decisive whether the potential “hazard” was a one-time event or whether there have been similar incidents in a specific period, emphasizes Urs Wagenseil from Lucerne University. Many countries once popular with tourists have all but disappeared from the tourist map over the years because of repeated hazards. “Tunisia, Egypt, Sri Lanka, Iraq, Syria, Myanmar, Afghanistan, Mexico all suffered from the fact that war and terror repeatedly deterred tourists,” says the Swiss tourism researcher.

“Travel is supposed to bring joy; suffering and tragedy are to be avoided. And because there are alternatives for every form of travel, it’s logical to avoid crisis areas,” says Wagenseil. Destinations should not focus too much on one type of attraction, he adds. “Those who can only offer sun, sand and sea must be aware that a temporary but total loss may be imminent in the event of local marine pollution,” warns the tourism expert. 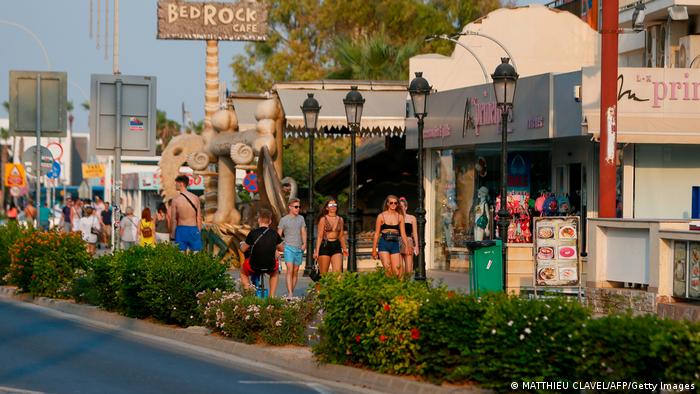 In Farmagusa, Cyprus, some hotels rely 100% on Russian tourists

Failures cannot be compensated for

When travelers stay away from certain destinations, as they do now due to the war in Ukraine, countries that dependent on tourism face hard times, since compensation for lost revenue is only possible to a very limited extent — if at all. The UN tourism agency says it is in contact with member countries to help them cope with the crisis and possibly reorient their marketing strategies. In addition, some countries have financial aid programs, but these often only cover a fraction of the losses.

This state of affairs could change by attracting new target groups and travelers from other countries, but this takes time and requires significant funding. After two years of the pandemic, both have become a rare commodity.

This article was translated from German.

Wed Apr 27 , 2022
Summer travel is expected to boom this year, with survey data predicting a steep rise in international travel in particular. Data from Allianz Partners found that travel to Europe from the U.S. might soar as much as 600 percent from last year. While this surge still won’t break pre-pandemic levels, […] 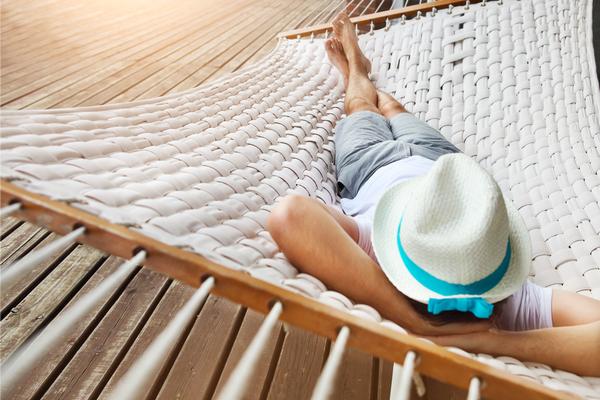