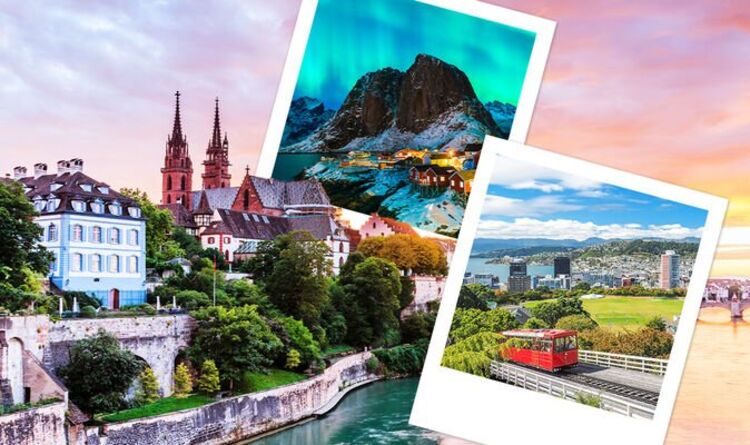 Russia has begun a large-scale military attack on Ukraine, its southern neighbour, on the orders of Russian President Vladimir Putin. Recent reports suggest missile strikes and explosions are occurring near major cities, but the Ukrainian military claim to have shot down at least six Russian aircraft and lost at least […]