United Airlines in January said its business travel recovery was “TBD,” but on Thursday was much more definitive that it is “very bullish” on the segment.

The carrier’s business travel revenue a few weeks ago was down about 30 percent compared with 2019, but in the past week was down just 20 percent, United EVP and chief commercial officer Andrew Nocella said Thursday during the company’s first-quarter earnings call.

“Large corporations are now returning to travel at a faster rate than small businesses,” Nocella said. “As of last week, business yields are now close to up 10 percent compared to 2019. Business [total revenue per available seat mile] contributions are expected to be 100 percent of 2019 levels soon. After all the debates about the return of business traffic, it’s nice to see this important milestone in sight, even with many businesses not fully back in the office.”

Nocella noted that the company often talked about its high exposure to business traffic and the resulting headwinds the pandemic caused. “Now with business traffic rapidly recovering, I expect United to have a tailwind versus more leisure-focused carriers,” he said. “We will rely more on business as we exit the summer, and we have a high degree of confidence that will be perfectly fine. October [is anticipated] to be an incredibly strong business month given where we see business trends today. We’re very bullish on business … even though we still have a long way to go because the offices have not fully returned yet. We think there is more upside there than maybe a lot of people thought just a few months ago.”

“Demand is stronger than I’ve ever seen in my career, and that’s even before business travel fully recovers—though it continues to accelerate at a rapid pace—and before international, especially Asia, fully recovers,” Kirby said. “The rapid acceleration we are seeing in business and long-haul as they move to catch up to still-strong domestic leisure demand gives us great confidence in the future outlook.”

The company also expects to return to profitability during the second quarter, with TRASM anticipated to be 17 percent over 2019 levels. This is the strongest second-quarter revenue guidance in company history, according to the carrier.

United expects gradually return to service its Boeing 777 aircraft, which have been grounded and account for 10 percent of the carrier’s capacity, Kirby said, and the company will add back capacity as that happens. The company also noted that unlike some other carriers, it does not have a labor shortage contributing to its capacity restraints.

“We’ve hired 6,000 people this year, and 200 pilots a month” Kirby said. “The biggest issue is the 777. The other issue is realizing that the whole infrastructure is not set up to snap back to these rapid growth rates,” specifying the U.S. Federal Aviation Administration and Transportation Security Administration, as well as fuel vendors. “We made so much progress with customers during the pandemic, and really building the United brand, that we are not willing to sacrifice that customer goodwill for the possibility of short-term profit.”

When asked about its regional cuts, Kirby said, “It is frustrating that many communities have left the United network, but it will be a number of years before this can possibly change. We’re doing the best to maintain service to as many as possible, but we are flying dramatically fewer regional jets than in 2019, and we don’t expect that to improve at all in the next few years.”

Sun Apr 24 , 2022
Top 5 travel trends we will witness in 2022 Apr 21, 2022, 04:38 pm 2 min read This year people are determined to turn their dream destinations into reality. The travel industry in India boomed despite the pandemic, as more and more people took to domestic travel and searched for […] 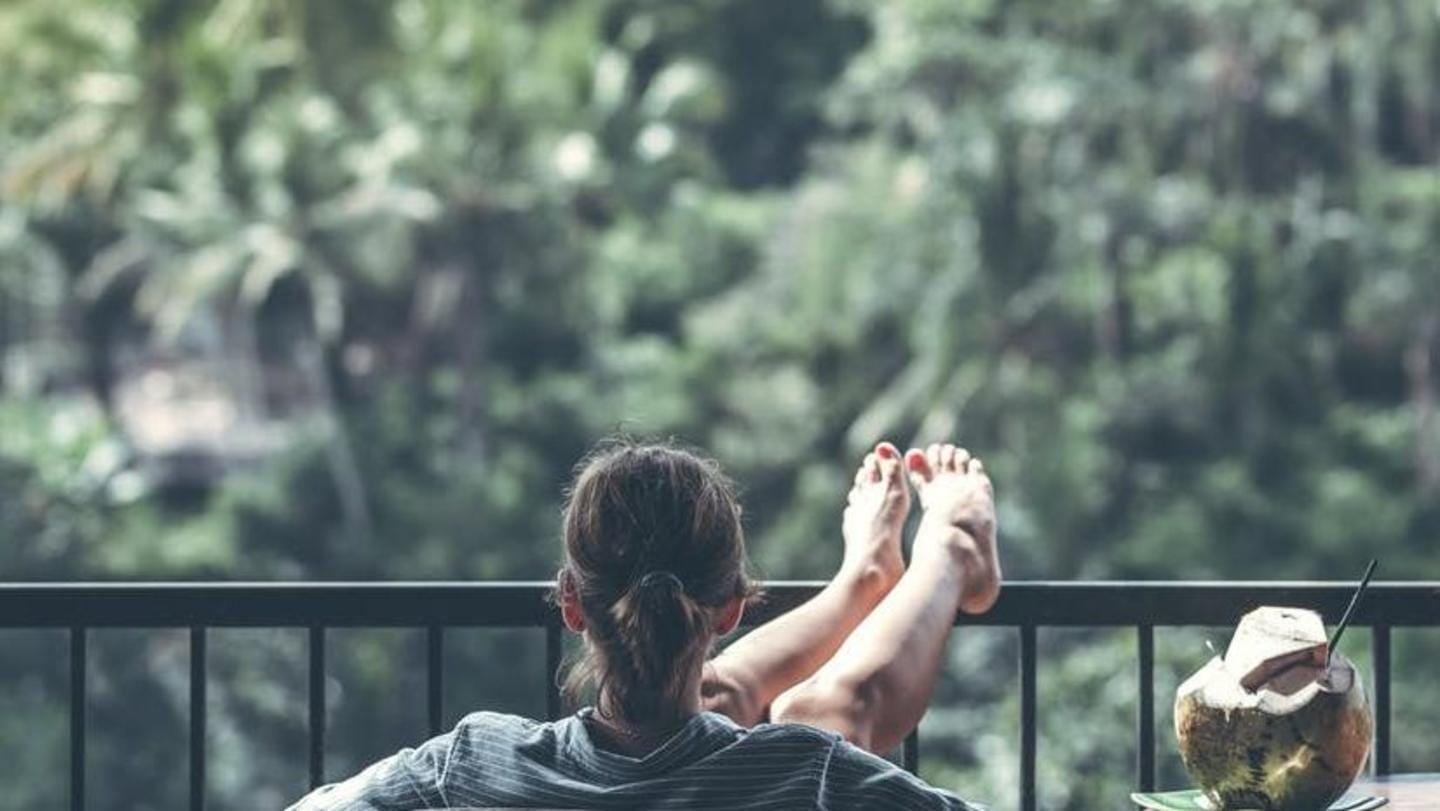